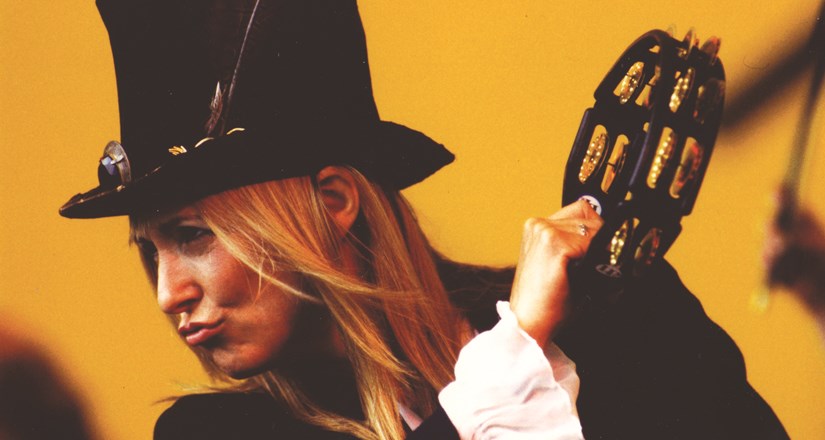 Quill are back ……. inspired by last years success

Another exciting year for Quill, a Country, Folk, Celtic rock band who play to sell out theatre audiences, wowing festivals and receiving brilliant reviews.  Having again re-invented themselves their new members have credentials from working with the likes of Robert Plant, Bellowhead and Seth Lakeman plus Stevie Winwood and others.

It’s really not that often that a band can lay claim to a consistent, continuous gig sheet that goes back to the 70’s. that’s rare. And it is exceptionally rare to see a band grow in status, adding new members with great skills and eloquent musicianship, and developing in new and adventurous directions. But that is exactly what has happened with Quill.

Quill who hit the stage as a seven piece, once again featuring Bev Bevan ( The Move, ELO, Black Sabbath.) on percussion, are bursting with fresh creativity. A Quill set takes you on a journey through a unexpectedly wide range of powerful story telling material. The songs are delivered with imagination and lyrical beauty, all shot through with the presence and ease that only real stage craft can bring.

It’s not easy to sum up any band in a few words , but Quill make it especially tricky. When you draw on deep diverse musical sources and when long lifetimes of experience inform your stage craft and presentation , interesting things can and do happen.

They return to one of their favourite venues, and bring old favourites but add new classics and tracks from their new album.

Once again they will take the audience on an exciting journey with their own unique violin influenced interpretations of classics by the likes of Fleetwood Mac, Thin Lizzy and the anthemic “Say it aint so” and with more of their own songs Join Quill for a night to remember.