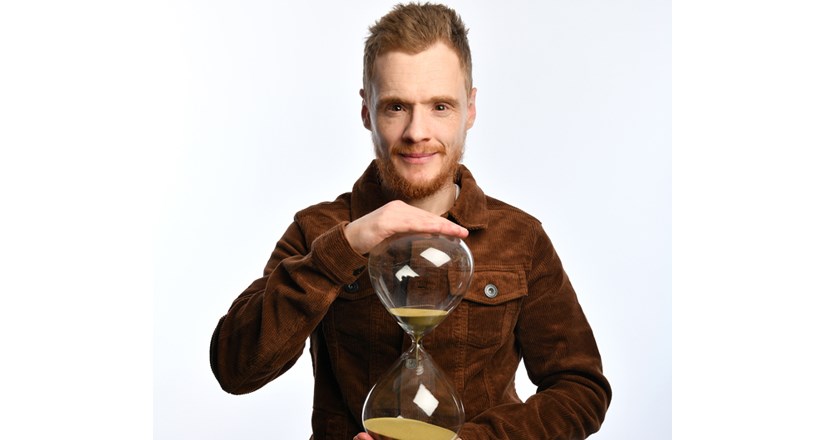 New tour by Live at the Apollo comedian Andrew Lawrence.

This show was rescheduled from January and will now take place on 2nd July 2021. The show is currently on sale using a socially distanced seat plan, but we are hopeful that full seating will be in operation by Summer 2021.

Despicably white, horrendously middle-aged and most appalling of all- a man, Live at the Apollo comedian Andrew Lawrence presents an antidote to the comedy world's smug, faux-Liberal orthodoxy in this all new show of the funniest and possibly most offensive jokes you’ve ever heard. No braying self-righteous wokeness. No angry, finger-pointing delusions of inequality. No PC garbage. Just big laughs and a great night out.

“His show is funny. Lawrence’s material is dark and deeply self-deprecating, bitter and somehow managing to be both biting and tongue in cheek, which is difficult to do without drawing blood.”
The Scotsman