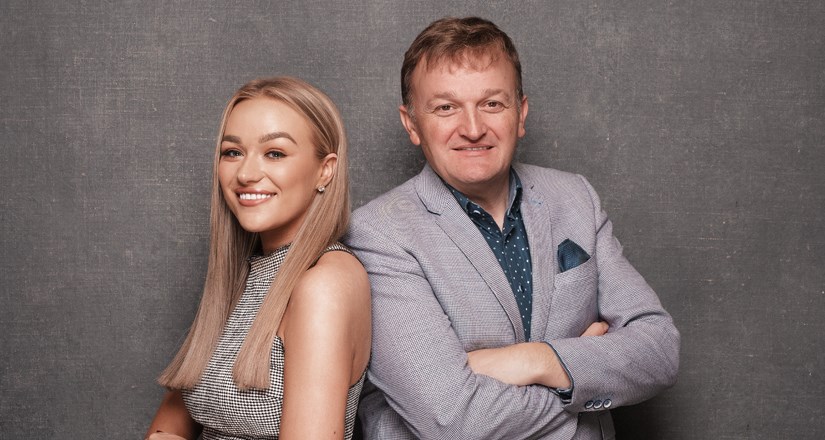 Jimmy’s career is going from strength to strength and he is destined to be a huge star – he is already one of the top entertainers in Ireland, with plans to conquer the English Country music market.

Jimmy first came to the attention of the Birmingham audiences when he appeared on Bob Brolly’s Big Charity Show at the Symphony Hall, and his UK star has certainly continued to rise.

After his massive hit song “Your Wedding Day”(written by Henry McMahon), Jimmy conquered the Irish music scene and he continues to make his mark on the concert scene in England.

In 2007 Jimmy released his first DVD 'Live In Concert'. The DVD won DVD of the year Irish World award and it has been shown coast to coast on US television on more than one occasion.

Also in 2007 Jimmy visited Nashville, Tennessee. from the Grand Old Opry to the Country Music Hall of Fame but the icing on the cake was the visit to Gracelands, the home of Jimmy’s idol, Elvis. Later Jimmy said that the visit was very emotional and inspiring.

In February 2008 Jimmy worked on a Caribbean cruise and toured with Charley Pride before releasing 'The Grand Tour – Live', Jimmy’s second Live in concert DVD & CD. This 23-track DVD builds on the success of Jimmy’s first 'Live In Concert' DVD.

Jimmy is presently very busy in the studio working on a brand new album and has just released a new single called “Say Me Marie”. His career is going from strength to strength and he is destined to be a huge star – he is already one of the top entertainers in Ireland.  Catch him on his first stop off at Solihull's Core Theatre.

He is delighted to be joind by special guest Claudia Buckley.