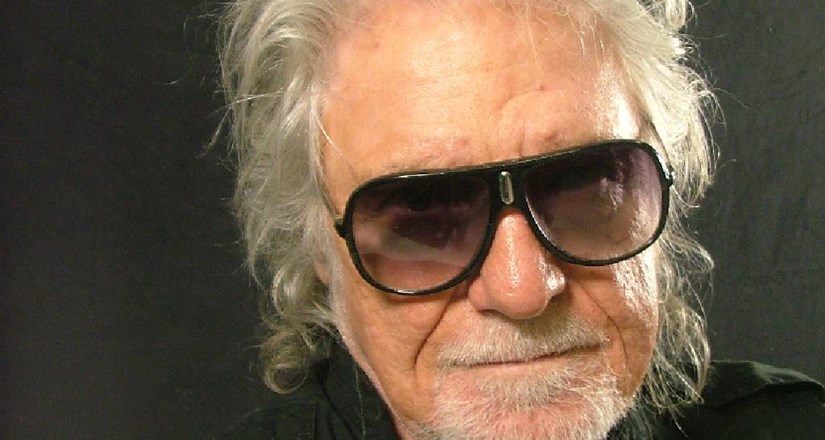 In 1964, Raymond met up with Lou Clark, Len Ablethorpe and H. Cain to form a band. At that time in Birmingham, they were surrounded by talented friends who were doing the same.

Raymond and his band gigged around England and France for a few years before being signed by Polydor Records in 1967.

That's when Raymond wrote his first hit followed by many more hits here and abroad. His songs were covered by Cliff, Dave Clark, Daniel O'Donnell, Dominic Kirwin, Gladys Knight and many more worldwide.

Raymond has continued to write and tour the world. He's played all kinds of venues, from large to small, indoor and outdoor, from Ronnie Scotts London to the Ice Drome Tulsa, USA.

A fantastic show with great songs spanning over five decades.

Hugely popular with regional audiences the singer songwriter continues to perform with the highest standards of musicality and a Solihull favourite Raymond 'Froggie' Froggatt returns with his acoustic set in the laid back ground floor Studio.