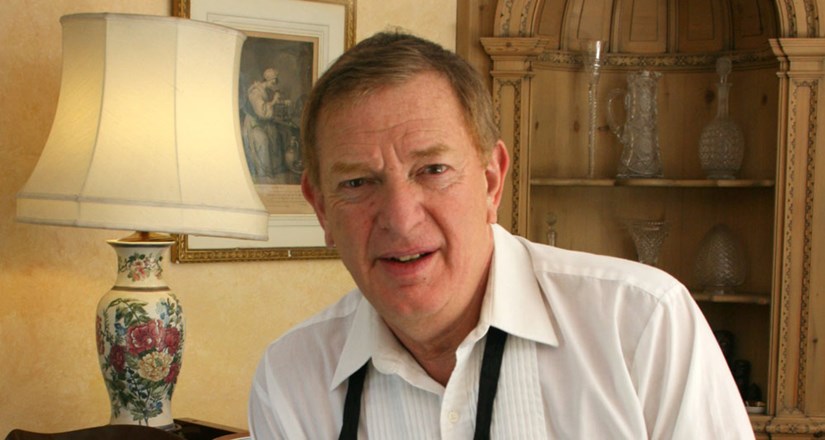 Stories, songs and a nostalgic look back to Tony Bennett, his life and work.

The Good Life - The Great Songs of Tony Bennett

For the first time, the songs and story of the  great  singer Tony Bennett; starting out first as a singing waiter, invited to join Bob Hope on a major concert tour; introducing his first hits 'Because of You' and 'Stranger In Paradise', making him  a pop idol overnight; With the song ‘I Left my Heart in San Francisco’ he became  an international icon; appearing on MTV and singing duets with Lady Gaga and Amy Whitehouse ensured him success well into his 90’s.

This is the first time his life story has been told. Songs include: The Good Life, It Had To Be You, I Wanna Be Around, Blue Velvet, The Very Thought Of You and many more.

The songs and the story of Tony Bennett presentedin Solihull by Robert Habermannn.

Robert was the first major British singer to perform  a concert to celebrate Frank Sinatra's 80th Birthday at London's Queen Elizabeth Hall in 1995. It was called  FRANK SINATRA - HIS WAY.  Since then he's developed a popular range of one man shows celebrating both the story behind the performer and the work itself.

Robert returns to Solihull with another of his popular daytime matinee where sits at his piano, in the laid back ground floor Studio and spends the afternoon, singing, playing and nostalgically talking all things Tony Bennett.

Great songs from this talented singer whose work spans several decades.  Spend an afternoon with Robert and be home by teatime!

Previous shows by Robert have included Frank Sinatra, Irving Berlin, Fred and Ginger and The Musicals.