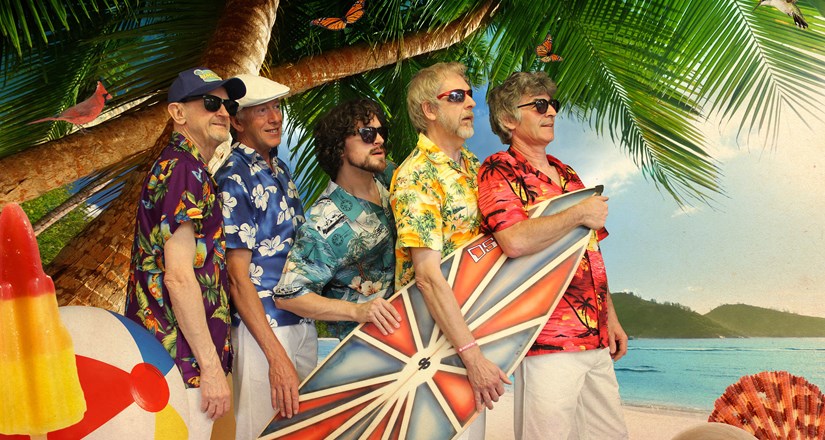 Good vibrations all round with the Beach Boyz!

Based in the South West UK and touring the UK and Europe, the shows are packed with fun, musical excellence, outstanding vocals and colourful costume.

To create a truly believable and memorable tribute act, both vocal and instrumental sounds must be replicated to the finest detail. It is this attention to detail, that have made Beach Boyz Tribute Band the popular attraction they are today.

From the early songs of surf and sports cars to the more sophisticated sounds of recording projects like Pet Sounds, the Beach Boys® music was the soundtrack to a whole generation of young people, not just in the United States but worldwide.

The five members of Beach Boyz Tribute Band all share a passion for The Beach Boys® music, delivering the songs that everyone knows and loves, from the finesse and sheer beauty of God Only Knows to the pulsating masterpiece Good Vibrations,  Beach Boyz Tribute Band deliver a live performance that reflects both their enthusiasm for their work and mastery of a genre.