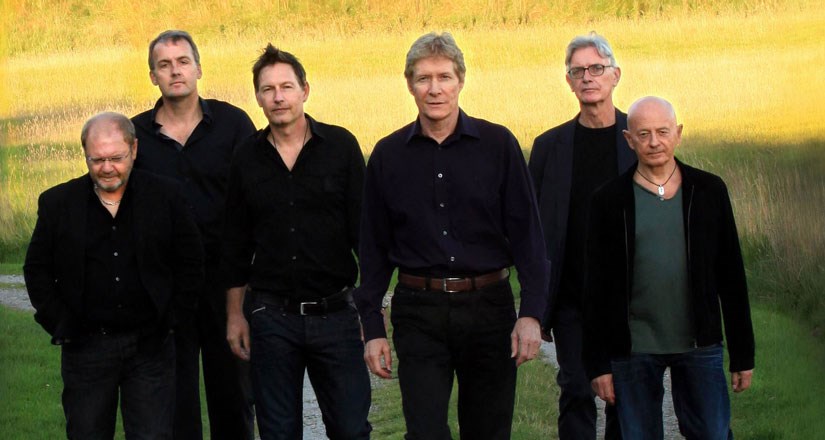 Still touring in 2019 original Manfred Mann members Paul Jones, Mike D'abo, Mike Hugg and Tom McGuinness, are joined by Rob Townsend, Marcus Cliffe and Simon Currie as the exciting new line-up of The Manfreds.These pioneers of the groundbreaking British Rhythm & Blues scene perform a show that features The Manfreds on stage throughout the night introducing all their classic hits and those of their era.

The band inject all of the enthusiasm back into classics such as Do Wah Diddy Diddy, 5-4-3-2-1 and Mighty Quinn.

The '60s group Manfred Mann is now considered, more than ever, one of the finest and most respected bands from that era. Their numerous hits were R&B based with an undercurrent of jazz - a very unusual but winning combination of playing style and substance.

As a result, their records have a timeless quality and, some 55 years on, The Manfreds, with original front man, Paul Jones, will be performing many of their hits, including ‘Do Wah Diddy Diddy’, one of the most popular and instantly recognisable songs of the ‘60’s, and still the biggest audience pleaser at their concerts.